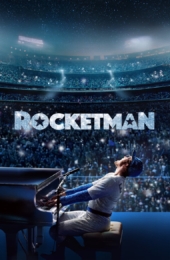 The story of Elton John's life, from his years as a prodigy at the Royal Academy of Music through his influential and enduring musical partnership with Bernie Taupin.
Run time: 121m Tagline: Based on a True Fantasy Release: 2019-05-22