A mother and her two teenage sons move to a seemingly nice and quiet small coastal California town yet soon find out that it's overrun by bike gangs and vampires. A couple of teenage friends take it upon themselves to hunt down the vampires that they suspect of a few mysterious murders and restore peace and calm to their town.

Sleep all day. Party all night. Never grow old. Never die. It's fun to be a vampire. 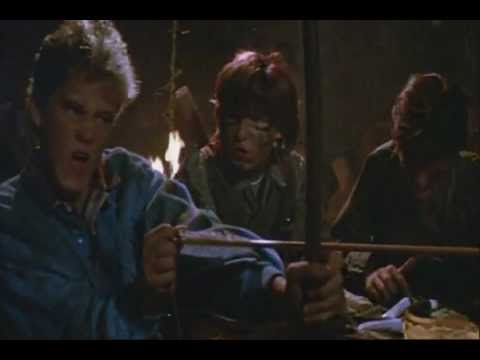 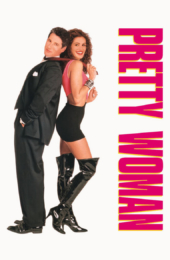 When a millionaire wheeler-dealer enters a business contract with a Hollywood hooker Vivian Ward, he loses his heart in the bargain.
Run time: 119m Tagline: Who knew it was so much fun to be a hooker? Release: 1990-03-23

Fighting With My Family Outdoor Cinema

Born into a tight-knit wrestling family, Paige and her brother Zak are ecstatic when they get the once-in-a-lifetime opportunity to try out for the WWE. But when only Paige earns a spot in the competitive training program, she must leave her loved ones behind and face this new cutthroat world alone. Paige's journey pushes her to dig deep and ultimately prove to the world that what makes her different is the very thing that can make her a star.

A young teenager named Mikey Walsh finds an old treasure map in his father's attic. Hoping to save their homes from demolition, Mikey and his friends Data Wang, Chunk Cohen, and Mouth Devereaux run off on a big quest to find the secret stash of Pirate One-Eyed Willie.

Run time: 114m Tagline: The pirates map, The villainous crooks, The underground caverns, The booby traps, The skeletons, The monster, The lost treasure, and the magic that is... THE GOONIES. Release: 1985-06-07 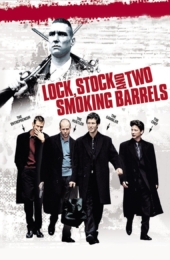 A card shark and his unwillingly-enlisted friends need to make a lot of cash quick after losing a sketchy poker match. To do this they decide to pull a heist on a small-time gang who happen to be operating out of the flat next door.